BUMAX fasteners that are out this world

Home » BUMAX fasteners that are out this world
Back

BUMAX® 88 screws have proven they can cope with demanding satellite applications – to contribute toward successful space missions. 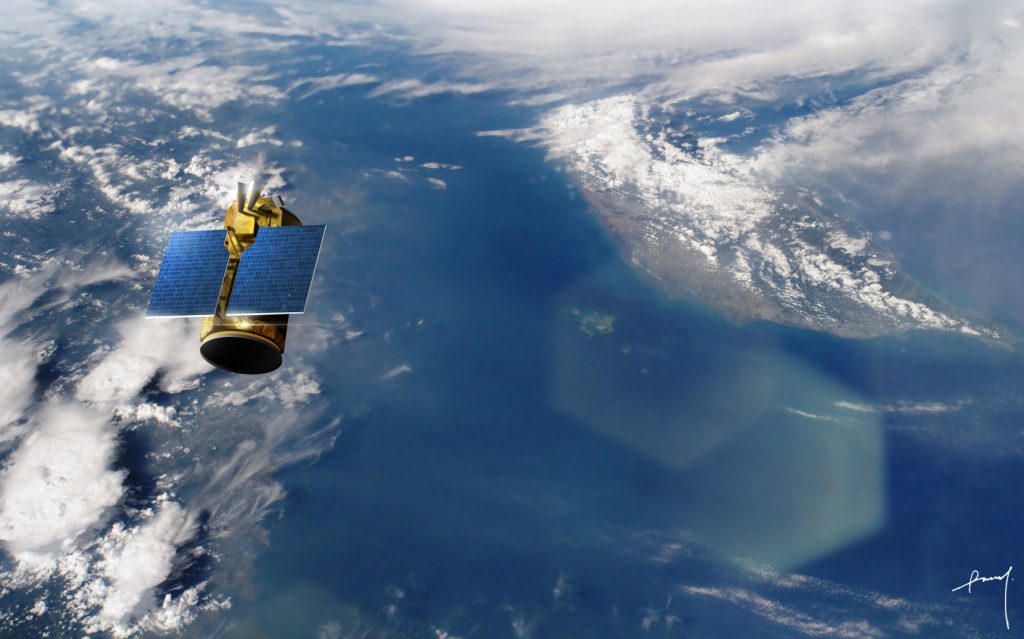 Formosat-5 includes an Advanced Ionospheric Payload (AIP) installed in the front of the satellite. The AIP is an all-in-one plasma sensor that is designed to monitor the Earth’s weather, climate and seismic precursors associated with strong earthquakes.

The AIP required high strength screws to fasten it together to ensure they are able to function at least throughout the project’s lifespan. As the AIP has a resonance frequency higher than 120 Hz, standard stainless steel screws could not be used.

“Finding a suitable fastener was absolutely essential as fastener failure could result in the failure of the entire mission,” Dr. Chi-Kuang Chao, Head of Graduate Institute of Space Science & Engineering at the National Central University, Taiwan.

BUMAX® 88 met all the stringent tests for this kind of demanding extra-terrestrial application. This included the project’s high strength requirements and the critical need to cope with the vibration caused by high resonance.

“We were extremely happy to have found BUMAX fasteners as they met all our rigorous strength and vibration tests, and could outperform standard stainless steel fasteners,” explains Chao.

Most of the screws used are M2, M3, M4 DIN7991. Over 30 screws and nuts were used to assemble the AIP, and almost all the screws used in the left detector are BUMAX products.

By meeting the satellite’s high strength requirements and vibration tolerance, the BUMAX screws has contributed toward the success of the Formosat-5 mission. The satellite was launched on August 25, 2017, with a five-year mission.

In the coming years, BUMAX screws will be used on various NSPO research rockets and cube satellites. We can therefore expect to see more BUMAX fasteners that are out of this world contributing toward more successful missions in the future.

“We were extremely happy to have found BUMAX fasteners as they met all our rigorous strength and vibration tests, and could outperform standard stainless steel fasteners,” 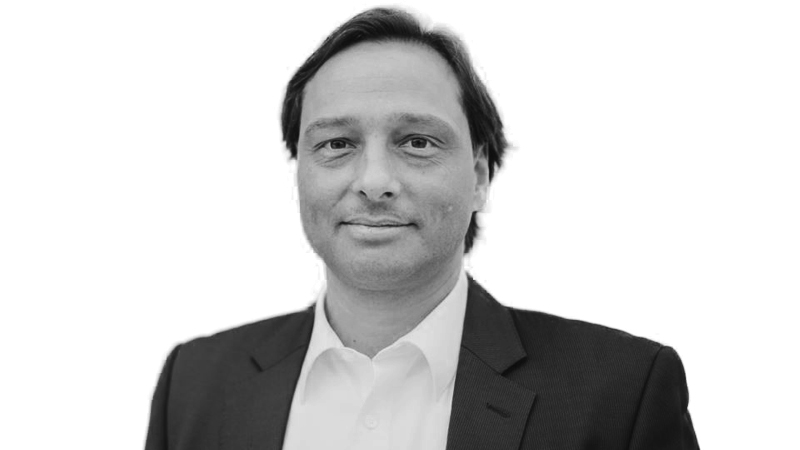 Our extensive network of sales offices and distributors makes it easy to get in touch with us. Find your local sales office or distributor below. For other countries not represented, please contact our Main Sales Office. 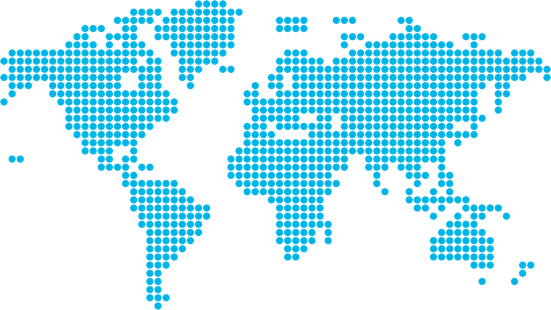